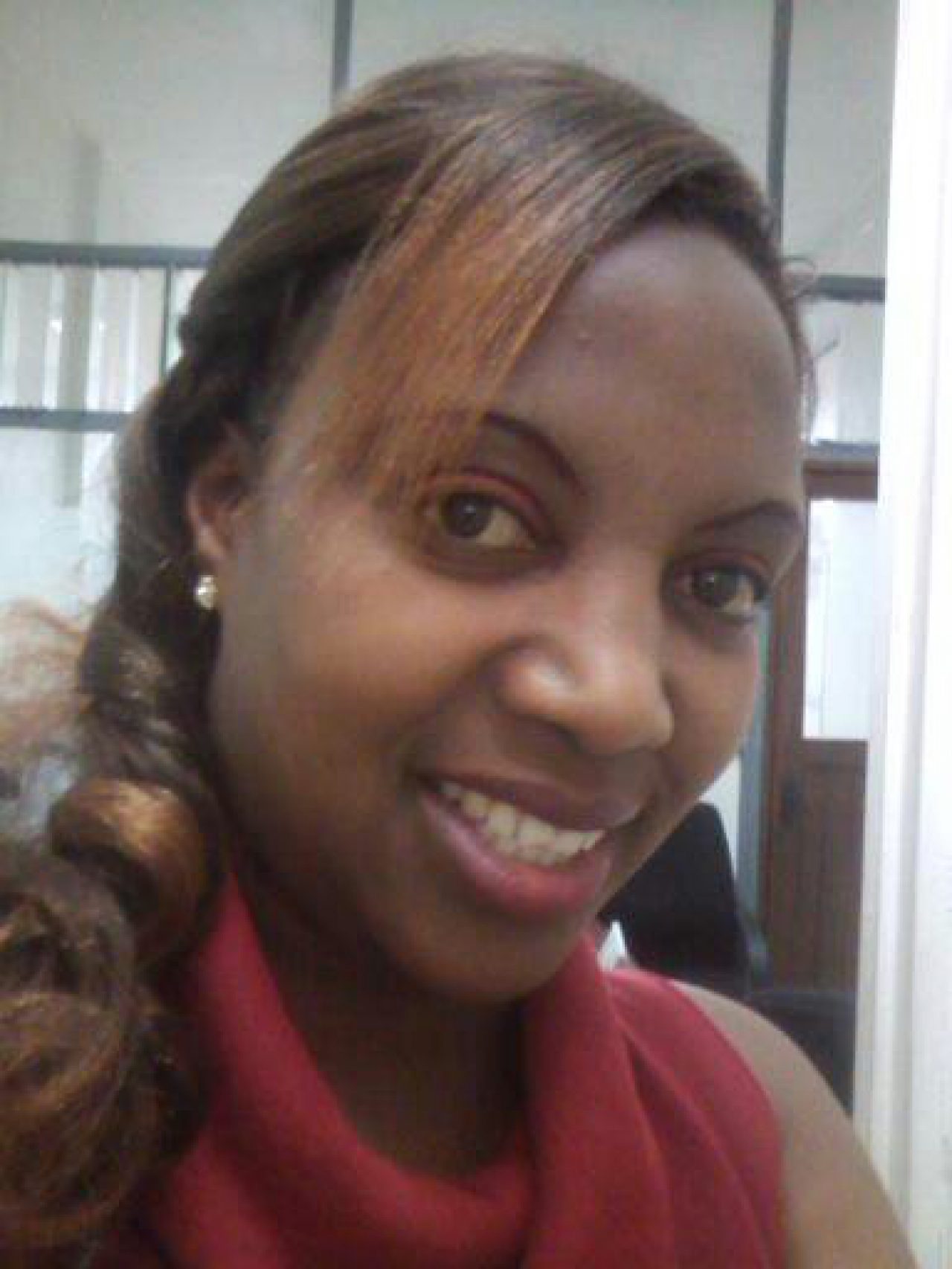 This is a great story of five adopted girls who worked very hard to please the King and his Queen. Its a motivational story written for ages five to ten. It is one of the free stories offered by this site. Please remember to leave a comment after reading through the great story.

Once upon a time, there lived a king and his beautiful queen in a countryside town. The town was well known for its dancers who won every competition in the land. The king motivated his people to dance more by giving out his wealth. He awarded the winners with lots of gold, diamond and silver. He invited dancers to entertain his guests from far away lands. The people in the land loved to dance even for trivial occasions. They would dance after a good harvest, when cows gave birth to more calves and even when a child was born. It was a joyful town.

The queen would wake up very early to prepare delicacies for the girls. She loved cooking and her pastries were the best in town. She would later ask the girls to accompany her in the fields where they would chat, dance and laugh. They also would pick flowers for the house on their way back. The king loved to watch the queen having fun with the girls up from the balcony where he used to told meetings.

The king never had enough time to spend with the girls due to his many palace meetings. There were always people coming to seek his advice. Others came to get food for their families or just chat with the king. The king’s schedule was too busy that he only spared evening time for his family. During this time he could dine with the family, later on he could listen to their stories and songs. He loved putting the girls to bed himself. He used his time with the girls mostly teaching them about how princesses should behave. He cautioned them to watch their characters especially when dealing with other people no matter old or young.

The five girls were very pretty and well behaved. They would rise up early and despite there being palace servants, they too would engage in cleaning activities. They would offer to do dishes or sweep the paths outside the house. They also maintained thorough cleanliness of the large room they shared. On the afternoons, the girls would join their dancing instructor and practice more dancing styles. They were known to win junior dancing competitions and brought home more gold, diamond and silver. The king and the queen were very proud of the girls.

One day the king and the queen were having a conversation in their bedroom but had not completely locked the door. They were saying on how the girls were well behaved and how they were lucky to be their foster parents. At that time, the king looked very sad and moved to the window. The queen followed him to find out what the problem was. The girls were cleaning the corridors and they happened to notice the open door. They also noticed the mood in the room and they crept behind the door to listen.

The king told the queen how he wished for a chance to hold his own baby in his arms. He even said he was ready to exchange all his wealth and kingship for his own baby. He condemned himself as a useless man who could not father a child. He assured the queen of his love for the five girls and how he was proud of them. He could not imagine a day without them in his life. He recounted some of the beautiful moments he had shared with them but something always reminded him of his incapacity.

The girls crept slowly out of the house and went to the garden where they held a small meeting.

“We have to help the king” said one of the girls

“Who knows of a way out of their problem?” Asked one of the girls

“There must be a way. Let us give ourselves time to think deeply of how to help them” Another of the girls suggested

“That sounds good to me, let us look for a way, life cannot be this unfair to our parents” said the last of the girls.

The girls left the topic at that point and went ahead with their cleaning chores and later went for their dancing lessons.

In the town where the competition was been hosted, the people there were known to strongly believe that their god lived in the waters that flowed hence hey had great respect for the rivers. They would gather in certain days of the week and offer their prayers and sacrifices at the banks of the river. The town also experienced huge harvests that it had more to sell to other towns. Their soils were very fertile that almost all kinds of crops grew there.

The competition day was two days after the girls’ arrival in the new town. The girls had well rehearsed and were sure to win as usual. They took to the stage and thrilled the audience with their great moves. They emerged the winners and more gold, diamond and silver were awarded to them. They spent a few more days in the new town entertaining people. On their fifth day, they set to return back home. They rode on a beautiful chariot as the palace servants shared two more together with their luggage. The convoy of chariots was making it on a road leading back home when they came across an old woman struggling with a heavy basket. The old woman would seat after every five minutes to take a rest. The girls stopped their chariot and went to the old woman.

“Old lady, kindly use our chariot to your home” said one of the girls

“Yes old lady, we cannot leave you here, let us take you home” another of the girls insisted as they helped the old woman to their chariot. They also carried her basket with them. They called for the servants to direct their chariots to the old woman’s home.

The old woman lived alone in a small hut. She was very grateful of the girls’ kindness that she begged them to spend the night in her home as night was quick approaching. The girls agreed and asked the servants to light a big fire outside the small hut where they all kept warm for the night. They shared their food with old woman. They danced for her in the evening as the old woman narrated fairy tales to them. They soon fell asleep till morning.

The servants woke up early to assemble their belongings back to the chariots so that they could start their journey. The girls offered the old woman some gold, diamond and silver for her to sell and have money to buy a few things. The old woman was so overwhelmed with the girls’ characters that she asked them to look around and whatever they wish for, she would offer it. The girls looked at each other and one of them said;

“We have only one wish. We are hopeful you can fulfil it” Said one of the girls

“We are not the real children of our parents. They have no child of their own and this makes them very sad. If only you can help them get their own child, our wish will be fulfilled” Continued the girl.

“That can easily be done girls. If that is your only wish, then wait here for me.” The old woman went inside the house and came back with water in a small bottle.

“This is water from our sacred river. Take it to your parents. Ask them to share equally and drink it and that will be the end of their problem” The woman advised.

The girls bade goodbye to the old woman with a promise to return and visit her again. On reaching home, the girls shared their experience in the neighbouring town especially with the old woman. They gave them the water and explained the instructions as ordered by the old woman.

“Hope it is not just water to quench my thirst” The king said jokingly as he gulped the water down his throat.

“I believe every word my girls have said” The queen drank her share of water.

Months later, the queen’s belly was big. The old woman’s water was of real help. The queen later gave birth to a healthy baby boy. The king was so happy and invited the woman to live in the palace with his family. The boy grew up to a brave warrior and was named heir of the throne after the king. The five girls grew up to beautiful princesses and married the most handsome and strongest men in town.

What is it about? Why so many words?

Just read every word and let your mind and emotions flow with the story, a fire is slowly ignited, the sad face shamefully and slowly disappears, a great smile sets on the face.

Great stories will make you want to see what will be posted next.

This is a site for great readings. Welcome.